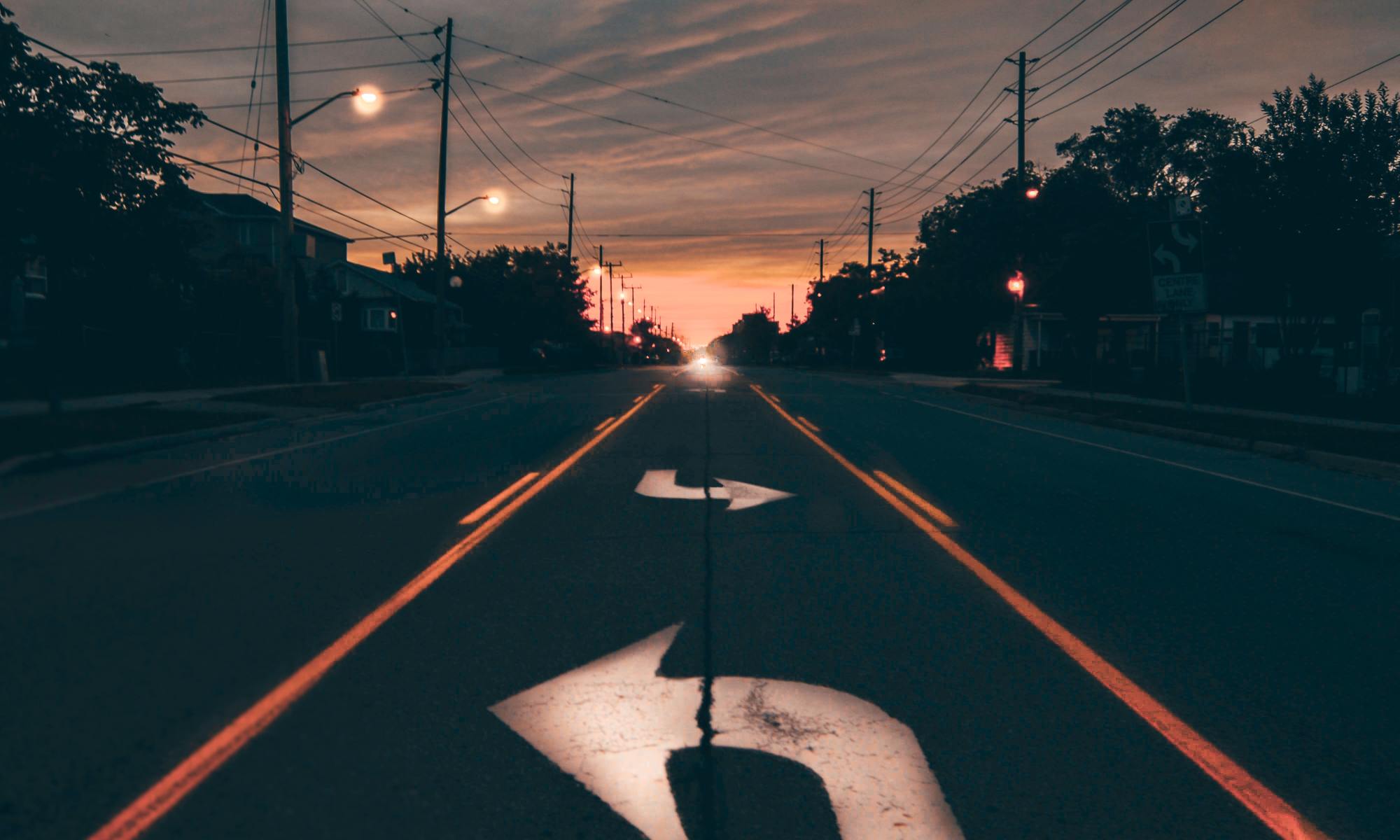 Ethical Principles to Live By

Most people go about their daily lives without paying much attention to ethics. They may be good people and ethics may be embedded in their character. Even so, it’s a good idea to think about what you are doing (or about to do) and why. Focusing on certain core ethical principles provides guidance in dealing with many challenges we face in today’s social-media driven culture.

My book, Beyond Happiness and Meaning: Transforming Your Life Through Ethical Behavior, addresses these core principles and ties them to being a better person and enhancing well-being. Ethical challenges exist whether in your personal relationships, in the workplace or on social media. The principles help to distinguish right from wrong and act in accordance with The Golden Rule: Treat others the way you wish they would treat you.

The Golden Rule is the foundation of ethical behavior and incorporates actions such as honesty, kindness, empathy, personal responsibility, etc. Once you have mastered these characteristic traits of behavior, a deeper learning about ethics can come about as discussed in my book.

This deeper learning includes philosophical reasoning methods, such as Utilitarianism where you evaluate the benefits and harms of alternative actions and select the one that maximizes the goodness while keeping harms in check. The Rights Theory calls on us to act in ways that are universal meaning others would act in the same way. It means to meet your obligations to others as members of the human race. It calls on us to treat others fairly, without prejudice and in an unbiased manner.

The core principles of ethical behavior are:

A good example of the ethical challenges we face today is the cancel culture. I previously blogged about “Ethics and the Cancel Culture.” This occurs when someone, or a group of people, are offended by the comments of another party. They get called out, typically online, by those who object to the behavior. It’s a form of social and cultural boycott driven by ‘groupthink’ meaning the intolerance of others with a point of view that diverges from group norms. Taken to an extreme, it’s like excommunicating someone from the community.

Let’s apply the ethical principles to the act of canceling someone. First and foremost, it certainly doesn’t make things better as one or more people are ostracized and it may beget a revenge mentality. Canceling someone is not the way we would wish to be treated if we said or did something others may disagree with. If, on reflection, we realize it was a disrespectful act then we should change our behavior. We all make mistakes and as long as those who commit a wrongful act apologize sincerely, forgiveness is called for not meanness.

We should treat others as members of humanity with rights that shouldn’t be violated. Canceling someone might negatively affect their ability to positively influence others and simply earn a living because of the negative reaction to their words and deeds. These are not acts of kindness.

Taken together, the cancel culture is an act of incivility. The offended group is often rude, may be abusive and looks at their acts only from a self-interest point of view. Ethical actions require that we consider how our actions affect others using the ethical principles for guidance.

By following the core ethical principles, we can advance the cause of civic virtue in society, break down barriers of hatred, and bring the country together. We need to do this sooner rather than later because we’ve already begun the slide down the proverbial ethical slippery slope and may be reaching a ;point where there is no turning back.