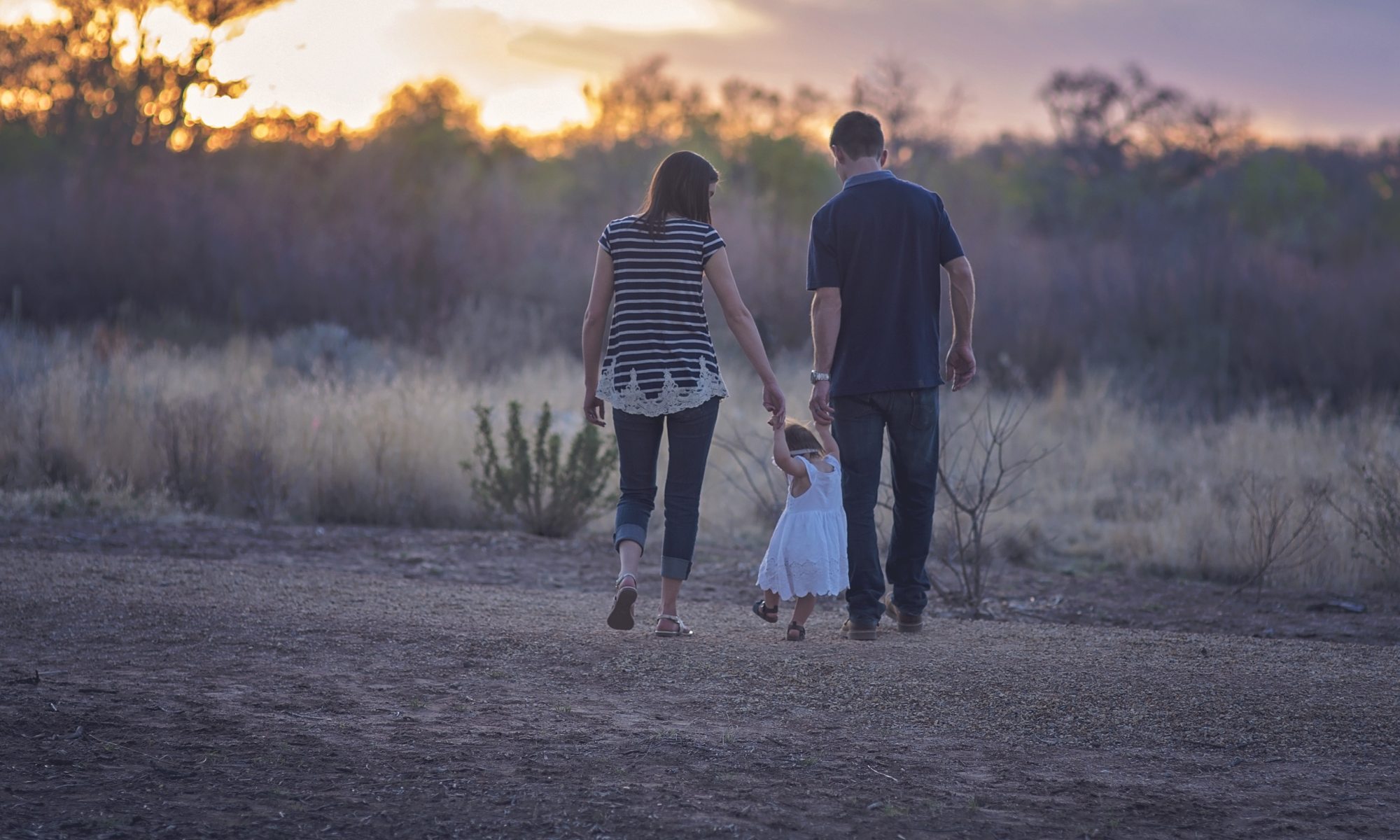 The rise of divorce and the decline of marriage following the sexual revolution have destabilised the family life of two generations and have been the source of much unhappiness both for children and parents. We have lamented these trends often enough on MercatorNet, and a new movie dramatises the pain of divorce in wrenching detail.

But there is another, true and encouraging story about divorce – not the much bruited “good divorce” but the fact that divorce is in a four-decade decline, and family stability indicators are ticking up.

Writing in USA Today before Christmas family scholar Brad Wilcox and Institute for Family Studies blog editor Alysse ElHage highlighted three positive trends in the US: the continuing decline of divorce; falling births to unmarried women; and a rising share of children being raised by married parents. Divorce, in fact, has been falling since its peak in 1980 and is predicted to decline further.

At the same time British family advocate and researcher Harry Benson reported that marriages are lasting longer in the UK. Including couples who marry overseas, he finds that for marriages starting today, the median duration before divorce or death would be 40 years, not the 30 years estimated by the Office for National Statistics, let alone the oft-quoted “12 years”, which is the average duration of marriages ending in divorce, not all marriages.

So, what’s going on?

Divorce is down: Benson says almost all the decline in divorce in the UK is due to fewer wives wanting out of their marriage. In the absence of social pressure to marry, he suggests, men in particular are becoming more intentional about it. “More committed men means fewer unhappy wives filing for divorce.”

According to Wilcox and ElHage, it’s because modern marriage is about children:

Surveys tell us that Americans are less tolerant of divorce today. That’s in large part because, as family scholar Richard Reeves put it, “Modern marriage is not principally about money, sex, or status. It’s about children.” Today’s married couples seem to invest more in staying together, unlike the Boomers who were obsessed with their own fulfillment in the ’70s, offering their children a better shot at a more stable family life and future.

Children following marriage: Non-marital births have been falling for nearly a decade in the US, the American writers note:

The rate of nonmarital childbearing has fallen from 41.% in 2009 to 39.6% in 2018. We think what has happened, in part, is that young adults in America have become more cautious in the wake of the Great Recession about forming families and, hence, are less likely to leap into parenthood without a ring on their finger.

Intact families: The share of US children being raised by their own married parents seems to have bottomed out, rising from 61.8 percent in 2014 to 62.6 percent in 2019, say Wilcox and ElHage, who expect the trend to continue. They add:

What does all this mean for American children? Children raised by their married parents enjoy a host of life-long benefits compared to children born into other family forms, including more financial stability, greater physical safety, more involved fathers, and greater educational, social and psychological outcomes.

This might not be the marriage story Hollywood wants to tell, but it’s a true story and young people have a right to hear it at home, in church, school and on social media, for their own sakes and that of the next generation.

This article was first published at Mercatornet.