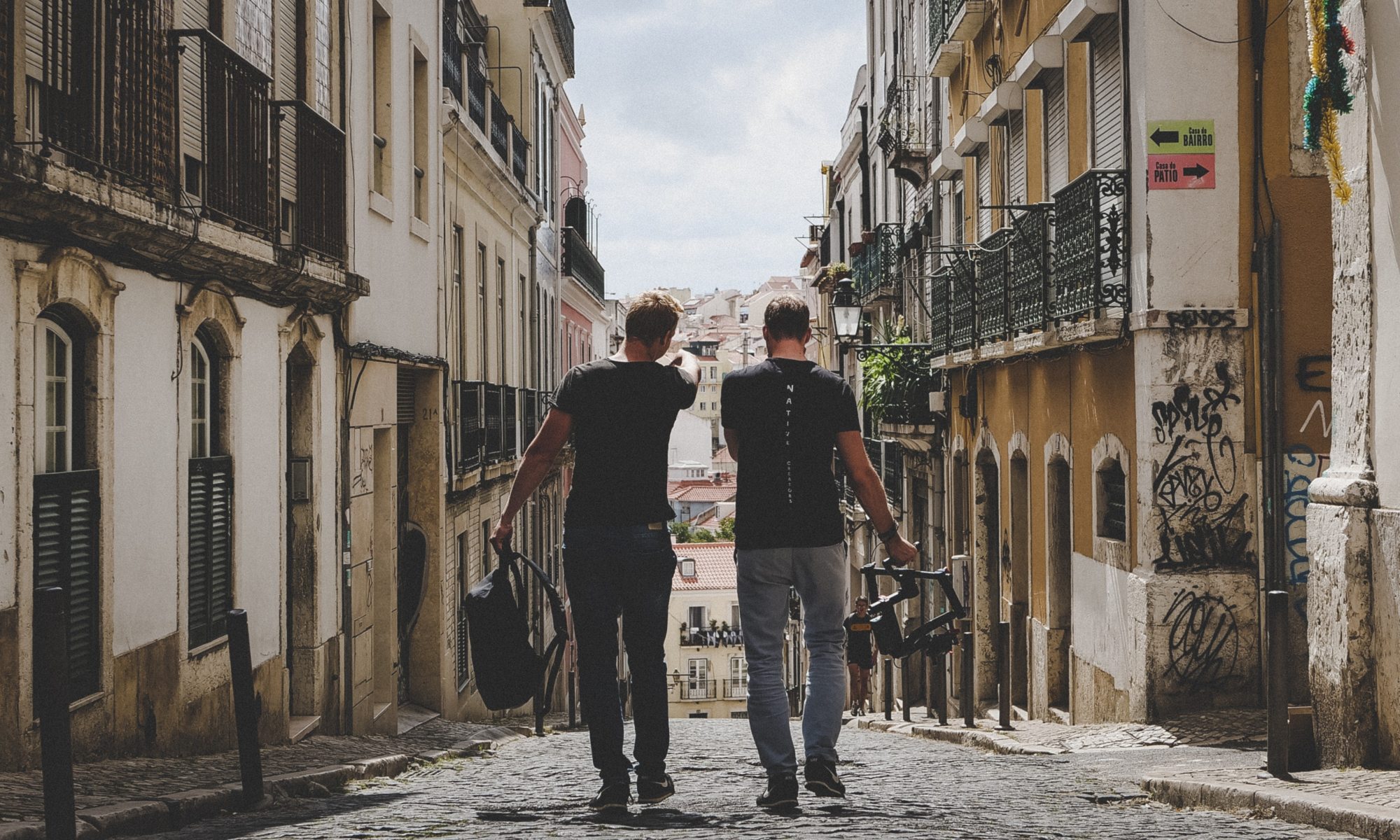 We live in a world where being labelled as “open minded” is a positive and desirable quality to have. Being open minded is encouraged, while being ”narrow minded” has negative connotations attached to it. We usually see narrow minded people as dumb, stubborn & unenlightened.

However being open minded have pros and cons. Open minded people are usually receptive to new ideas, new experiences and knowledge and that may lead to personal growth. In a down side, being open minded also means being more susceptible to lack of conviction. In words of psychology counsellor Ken Fields “Like an open window or an open door in which bugs can enter the home, an open mind is susceptible to litter, junk, lies and deceptions, false information and misdirection. The open mind, like an open window, needs a screen to keep the bugs out. The mental screen is called “discrimination.” Charles Kettering, the American inventor said, “Where there is an open mind, there will be a frontier.” In other words, be careful of being so open minded that your brain may fall.”

Dr. Jeremy Sherman, in his article The benefits of a closed minded , suggests a compelling exercise:

Which is healthier:
To be receptive or assertive?
To be flexible or firm?
To be unsure or sure?

Not obvious?  We have other words for these traits so let’s try a few more.

To be easy-going or pushy?
To be accommodating or pigheaded?
To be generous or stubborn?

Now it’s clear isn’t it? It’s better to be the former than the latter.

Just to be sure, try these too. Which is healthier:

To be wishy-washy or confident?
To cave in or stand your ground?
To falter or have faith?

OK, not so clear after all, because now the latter look better than the former.

If we take a close look at some of the people considered to be the most talented, intelligent, or influential we will most likely realize that they became narrow minded in order to focus and grow in whatever it is that they set out to do.

Being narrow minded is far from a weakness, rather is a powerful strength.

Narrow minded people have found purpose and that makes a world of difference.

What does it really means to be narrow minded?

Though ”Narrow minded” and ”closed minded” are often use it indistinctly they are not synonyms. Narrow minded means: filtering every idea, is reaching depth in what you found matters, rather than getting lost in superficialities of randomness, is avoiding chaos.

For any real success you need single-minded focus. “A narrow mind and a fat head invariably come on the same person.” ~ Zig Ziglar

In a lawless world, full of confusion and anxiety, the boundaries of narrow minds are essential for flourishing and prosperous societies.

What are your thoughts? Let us know in the comments.

Photo by Bas Masseus from Pexels