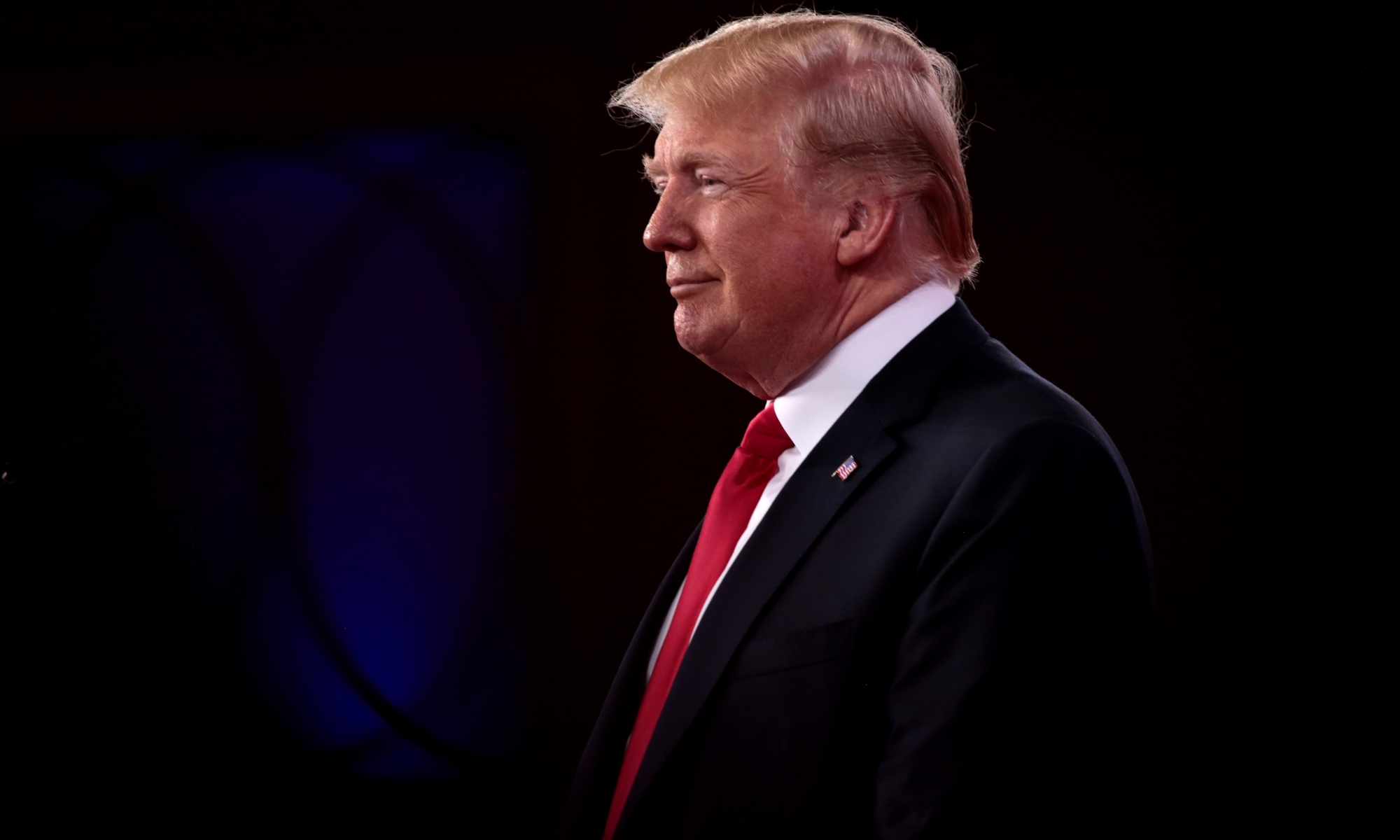 It finally happened. The House of Representatives is “launching a formal impeachment inquiry into President Trump.”

The grounds for impeachment? President Trump’s alleged talks with Ukrainian officials regarding an investigation into Joe Biden’s son’s business dealings in the Ukraine.

At present, Bill Clinton and Andrew Johnson are the only presidents to be impeached in U.S. history. Although many believe Nixon was impeached, he resigned before the process was completed.

The rare nature of impeachment leaves many wondering what the process involves.

So what does the Constitution have to say about impeachment? Here are six items to consider:

1. The House begins impeachment proceedings against members of the Executive branch.

The House of Representatives shall chuse their Speaker and other Officers; and shall have the sole Power of Impeachment. (Article I, Section 2, Clause 5)

2. Proceedings then move to the Senate, which tries the president with the chief justice presiding over the process. Two-thirds of the Senate must agree that the offense is impeachable in order to convict. A president can be impeached but also acquitted, as in the case of both Clinton and Johnson. This may be why Speaker Nancy Pelosi has been wary about going forward with impeachment proceedings against Trump.

The Senate shall have the sole Power to try all Impeachments. When sitting for that Purpose, they shall be on Oath or Affirmation. When the President of the United States is tried, the Chief Justice shall preside: And no Person shall be convicted without the Concurrence of two thirds of the Members present. (Article I, Section 3, Clause 6)

3. If impeached and convicted, the president is removed from his office and disqualified to hold any future public office in the U.S. government.

Judgment in Cases of impeachment shall not extend further than to removal from Office, and disqualification to hold and enjoy any Office of honor, Trust or Profit under the United States: but the Party convicted shall nevertheless be liable and subject to Indictment, Trial, Judgment and Punishment, according to Law. (Article I, Section 3, Clause 7)

4. Presidents cannot pardon those convicted after impeachment. But self-pardoning is up for some debate, according to some experts.

The President shall be Commander in Chief of the Army and Navy of the United States, and of the Militia of the several States, when called into the actual Service of the United States; he may require the Opinion, in writing, of the principal Officer in each of the executive Departments, upon any Subject relating to the Duties of their respective Offices, and he shall have Power to grant Reprieves and Pardons for Offences against the United States, except in Cases of Impeachment. (Article I, Section 2, Clause 1)

5. Impeachment can happen to any civil officer of the U.S., and is defined as “treason, bribery, and other high crimes and misdemeanors.”

“The President, Vice President and all civil Officers of the United States, shall be removed from Office on Impeachment for, and Conviction of, Treason, Bribery, or other high Crimes and Misdemeanors. (Article I, Section 2, Clause 4)

6. What classifies as treason? Supporting war against the U.S., or giving U.S. enemies aid or comfort is the Constitution’s answer. There need to be two witnesses to that act of treason, or the traitor must confess in court.

Treason against the United States, shall consist only in levying War against them, or in adhering to their Enemies, giving them Aid and Comfort. No Person shall be convicted of Treason unless on the Testimony of two Witnesses to the same overt Act, or on Confession in open Court. (Article III, Section 3, Clause 1)

With the ambiguity of past acts by President Obama, Hillary Clinton, and now the present ambiguity of Trump’s dealings with Ukraine, impeachment proceedings are painful to contemplate.

In the end, the decision to impeach Trump depends on navigating whether America wants to initiate impeachment proceedings, as has been done in the cases of Clinton and Johnson. It also hinges on whether all Democrats, 20 Republicans, and both Independents in the Senate would convict the president.