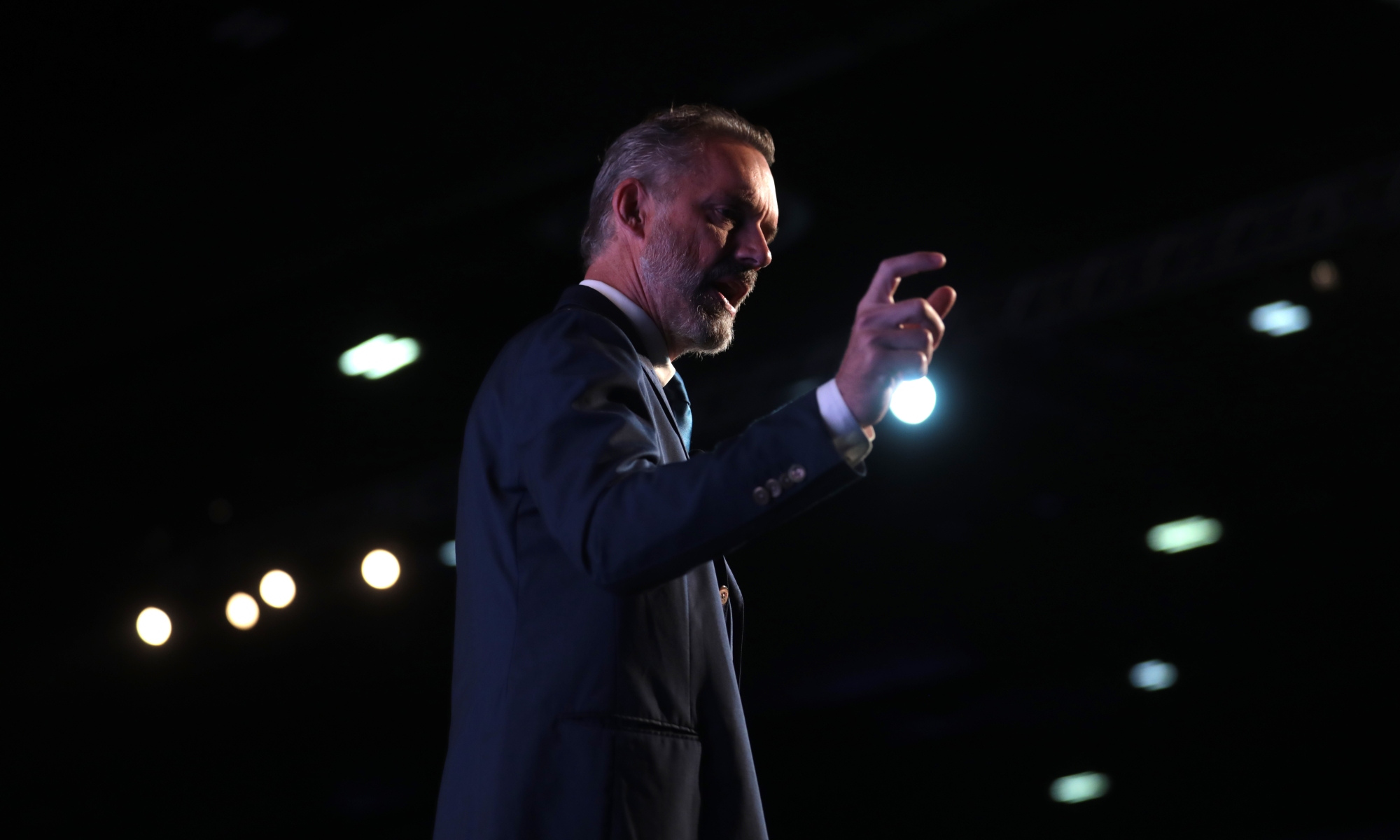 Canadian cinemagoers can be clear about the stance that Cineplex has taken with regard to free speech and free expression.

The Post Millennial already revealed that the Imagine Cinemas theatre chain refused to play the Jordan Peterson flick. We now see that Cineplex is taking the lead in playing the film, championing free speech, even if they disagree with the views of Dr. Peterson.

It is worthwhile to know that Unplanned was screened under the Imagine Cinemas brand, there is much more to this story than we will ever know. Imagine Cinemas seems to flip flop around when it comes to films that should be safeguarded under the rights of free expression.

Cineplex’s executive director of communications, Sarah Van Lange stated that they “will be screening this movie tonight [September 26] at Cineplex Cinemas Yonge-Dundas and VIP, with the possibility of additional, one-night-only screenings at select locations later in October.”

The Carlton Cinema (a subsidiary of Imagine Cinemas), where the film was cancelled is a mere two blocks from the Yonge-Dundas theatre. Interestingly enough, both theatres are in the same riding—Toronto Centre, a riding with a Liberal stronghold, yet a much larger theatre chain (Cineplex) is going to screen a documentary that due to the topic is seen at much smaller, independent theatres. The Yonge Dundas theatre is “technically” on Ryerson campus if you count the theatre space the university uses for lectures.

For a campus that is on top of all things “social justice,” there has been no backlash or even comment on the Peterson film being played in the theatre. While there are a handful of students at Ryerson such as myself who are avid fans and supporters of Dr. Peterson, most students who I come across seem to highly disregard him as offensive, and even hateful in one instance, which was shocking.

It is surprising that students at a campus like Ryerson did not know about the film’s scheduled screenings, because when the word on a “problematic” issue goes around at Ryerson, it spreads like wildfire.

While Cineplex playing host to just two films of hotly controversial interest a small number, it clearly shows that Cineplex has the corporate courage to screen films that may tip the boundaries and comfort for some moviegoers.

Opposition to Cineplex’s choices of films to screen will always continue. However, Cineplex is the only theatre chain in the country it seems to at least take risks, even if there are no rewards.

Van Lange went on to say that Cineplex “have been showing movies for over 100 years and controversial films on the big screen are not new to us. Cineplex has a long legacy of not censoring content and our role as a film exhibitor is to provide our guests with movie choices.”

Cineplex can be seen simply based on its willingness to present contentious films that it is indeed the only movie experience of its kind in the country. Every local Cineplex location should be a go-to spot for any free speech advocate.

Ellis Jacob, the CEO said that by ensuring films are not censured, the concepts of diversity, and unique thought can be showcased. He is right to say that most Canadians do not want to see a country that does not allow for divergent opinions to be on display.

Cineplex is shining brightly as a platform for free speech. It is a stage that in the future I imagine will continue to courageously allow films that deal with issues of moral conscience to play and to know that in the cause of free expression, they are fighting a good cause. Cineplex is known by most Canadians as the largest stage for a film to be screened on and should be lauded for its decision to allow The Rise of Jordan Peterson to be played on its screens.

This article was originally published on The Post Millennial. Read original article here.