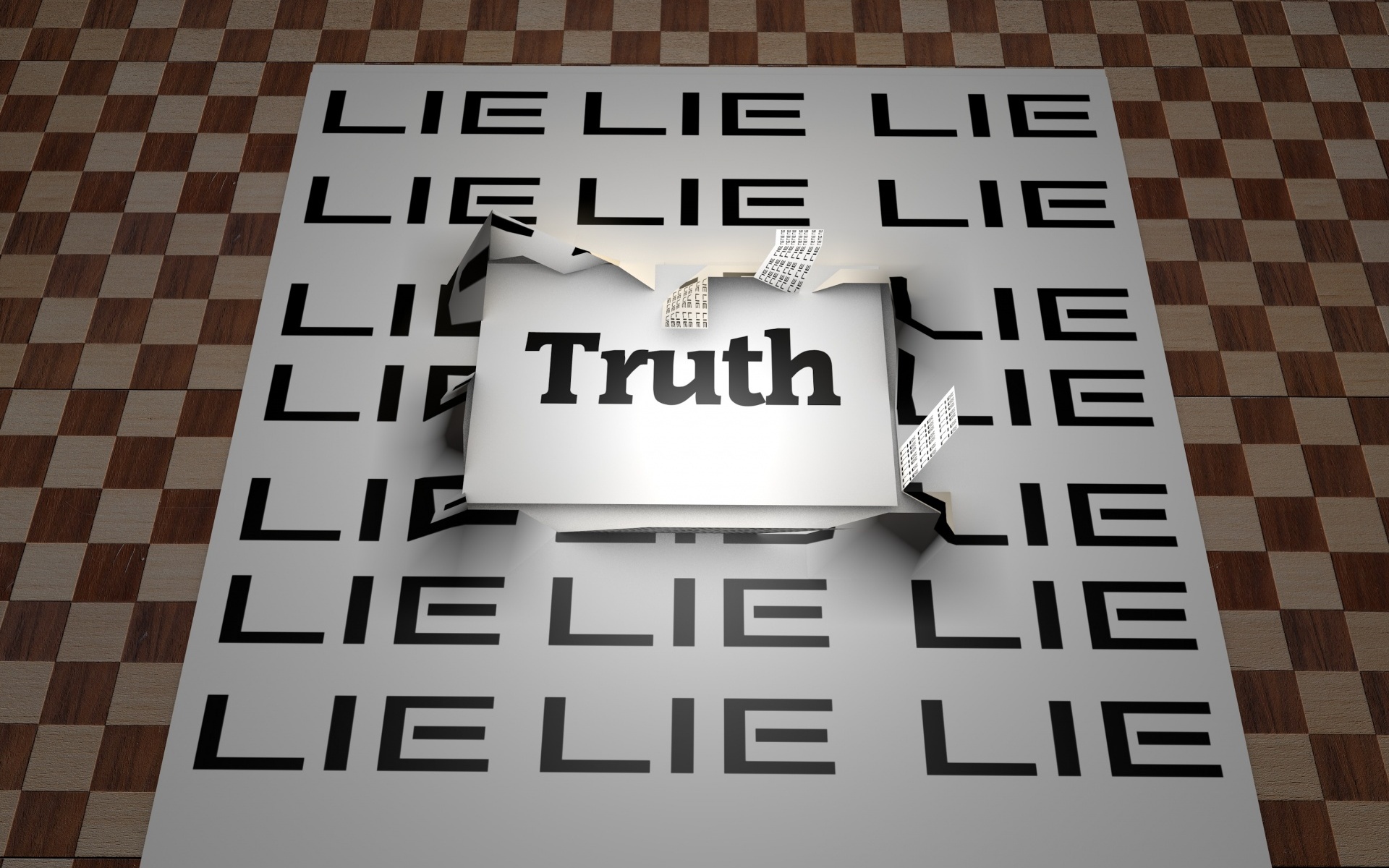 According to Merriam-Webster, a white lie is “a lie about a small or unimportant matter that someone tells to avoid hurting another person.” According to relationship psychologist, Devon McDermott, quoted in a piece by Wendy Rose Gould on Business Insider website, “The biggest problem with white lies is that we often need to continue to create more and more lies to cover the tracks of our original lies.” Thus, we begin the decline down the proverbial ethical slippery slope and need to find ways to perpetuate the lie or be discovered. Once a lie is told it’s challenging to come clean and recover the moral high road.

White lies can have a cumulative effect. You tell one small lie and get away with it and then are more likely to do the same in the future. Lying is a learned behavior. You might ask: Is it ever acceptable to tell a white lie? There are no rules of the game although Gould suggests that if a white lie requires additional white lies or hinders the expression of your personal needs then you should tell the truth. She suggests delivering honesty “with a side of gentleness.”

Here are three examples of when you should tell the truth; avoid the temptation to lie.

Let’s be honest. There are times when a white lie seems to be the least offensive thing to say. How many of these things have you done?

The common thread in each of these situations is to avoid harm to another person. It might be said in each case that you are being compassionate towards another person. You’re respecting their feelings.

The key thing to remember is don’t tell a lie to avoid personal responsibility. If your boss asks whether you have completed an important project at the end of the day but you haven’t, don’t make up an excuse like you got called away from your desk just to avoid conflict. Explain why it’s taking longer. There may be good reasons. Even if it’s just a matter of you’re working more slowly than anticipated, the worst thing to do is deny accountability because then your boss may question whether you are trustworthy. Accepting the consequences of our actions, and not telling a lie to cover them up, is a matter of integrity.