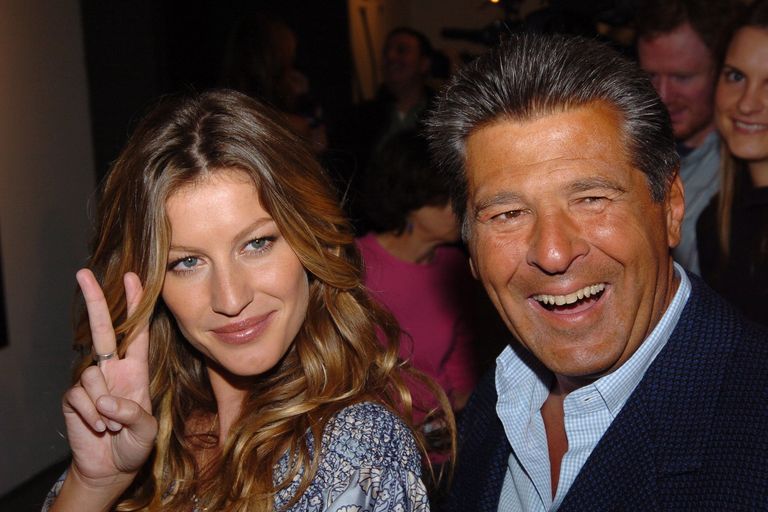 He was not against Trans, he was just pro common sense.

It has been a hot August  in the headlines for Victoria’s Secret. First, Hiring  First Trans Model;  Also linked to disgraced Epstein’s  Scandal and now the boss for the last 15 years announce that he is retiring.

According to the New Yor Times:

Mr. Razek is retiring, according to a note sent to employees by Leslie H. Wexner, the company’s chief executive.

Victoria’s Secret — which for years defined female sexiness for many Americans — is struggling to reinvent itself in the #MeToo era. The company recently hired its first openly transgender lingerie model, Valentina Sampaio, 22, for a photo shoot. The Brazilian model’s agent, Erio Zanon, said that Ms. Sampaio would appear in marketing for VS Pink, the company’s athletic line.

The departure also comes as L Brands rushes to distance itselffrom the scandal involving Jeffrey Epstein, who was arrested last month and charged with sex trafficking involving girls as young as 14. For many years, Mr. Epstein was a close personal adviser to Mr. Wexner.

The Times reported last month that L Brands executives in the mid-1990s had learned that Mr. Epstein was trying to pitch himself as a recruiter for Victoria’s Secret models. They said Mr. Wexner was warned. Around the same time, a model said, Mr. Epstein lured her to his hotel room under the pretense of being a Victoria’s Secret talent scout and then attacked her.

Brand people out there, Thoughts?