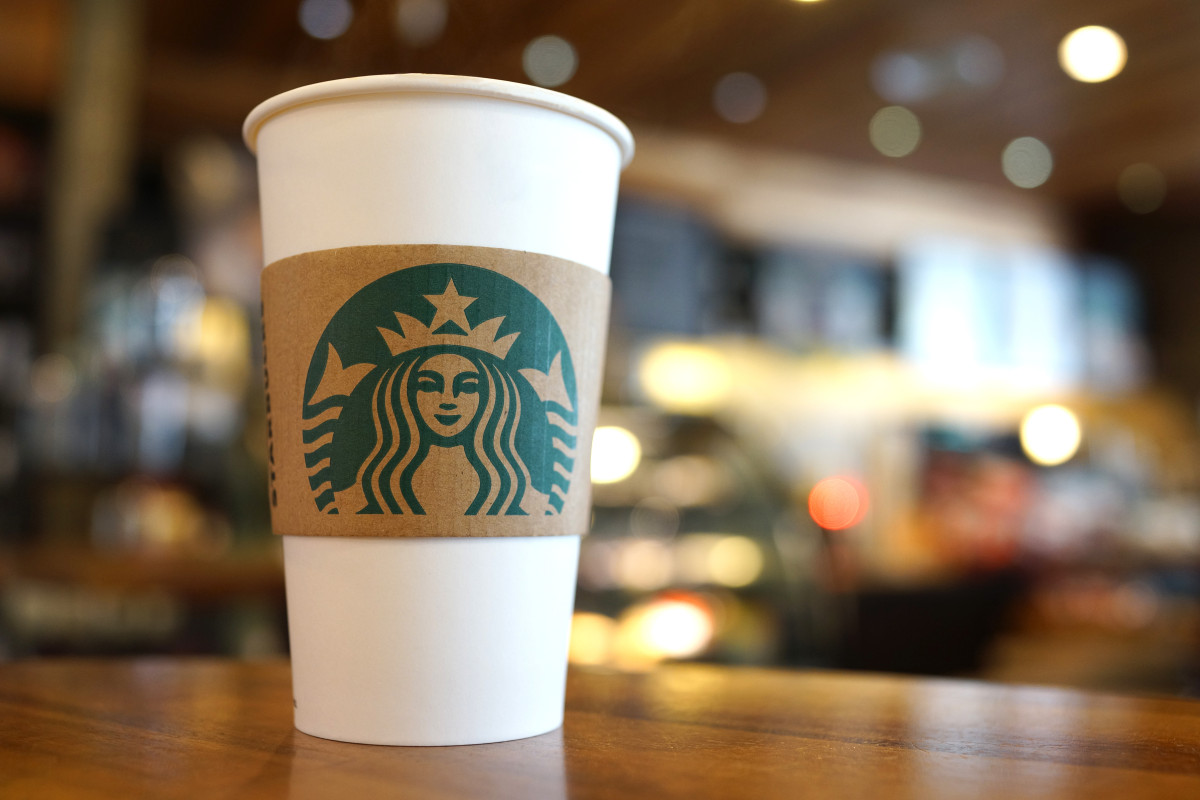 Many of us are familiar with the platform CitizenGo. According to their website, they are a community of active citizens who work together, using online petitions and action alerts as a resource, to defend and promote life, family, and liberty. We work to ensure that those in power respect human dignity and individuals’ rights.

It’s interesting the alarming number of worldwide brands that have been t object of campaigns and makes me wonder: What about the Social Responsibility concept? Ethics? Are we forgetting doing business without harming our neighbors? Are consumers responsible in this growing trend? 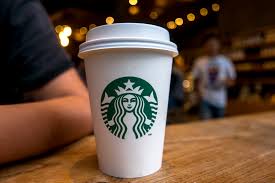 At the beginning of July, Netflix hosted Michelle Wolf’s “Salute to Abortion,” a disgusting, vile, and insensitive “comedy” piece that glorifies abortion. At the end of the clip, Wolf blasphemously declares “God bless abortions and God bless America!”

And that isn’t all! Netflix recently released an Argentinian movie called Desire that critics say contains blatant child pornography. Despite concerns from critics and subscribers, Netflix has refused to remove the movie from their site. 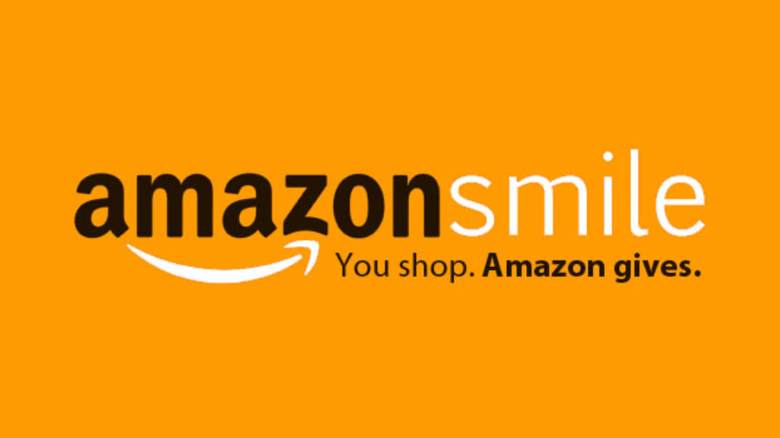 3) Amazon Smile removes pro-family groups from eligible charities
Every day, all over the world, Amazon delivers Prime packages. Millions of people rely on Amazon’s wide online selection and speedy delivery. Amazon users, by checking out through smile.amazon.com (instead of the amazon.com) can choose a charity to receive 0.5 % of the proceeds from their purchase.

However, Amazon is not a neutral company. Rather, Amazon, and in particular Amazon CEO Jeff Bezos, is on a mission to promote the sexual revolution. In fact, cities competing for Amazon’s new headquarters are being screened based on “progressivism” and “inclusivity” – aka cities that forcefully promote LGBTQ lifestyles and silence dissenters.

It would appear that Amazon’s latest effort to advance the sexual revolution and silence Christian voices is by removing pro-family groups from the list of eligible Amazon Smile charities.

So essentially, when Amazon says that users can support the charity of their choice, what they really mean is that users can select only charities that fall in line with the prevailing sexual ethic of our age. 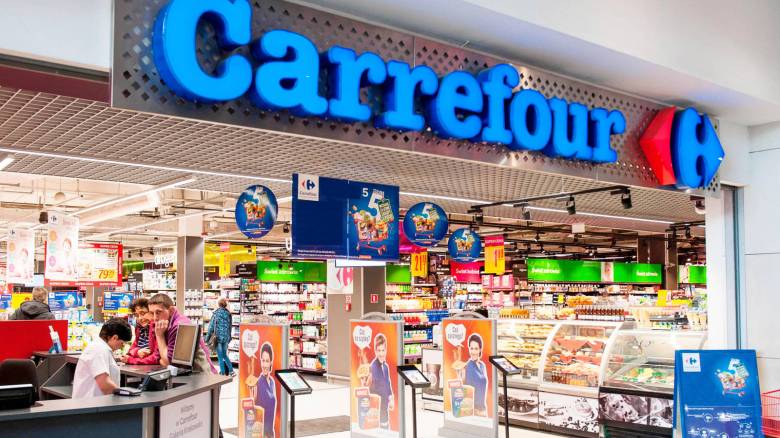 4) Nestlé and Carrefour airbrush the cross out of their packaging – Sign now!
Two well-known multinational food brands have deliberately erased Christian images from their packaging.

Carrefour and Nestlé’s line of Greek yogurts feature the well-known image of the Orthodox Church of San Anastasi on the island of Santorini… but the cross on the church has been erased! 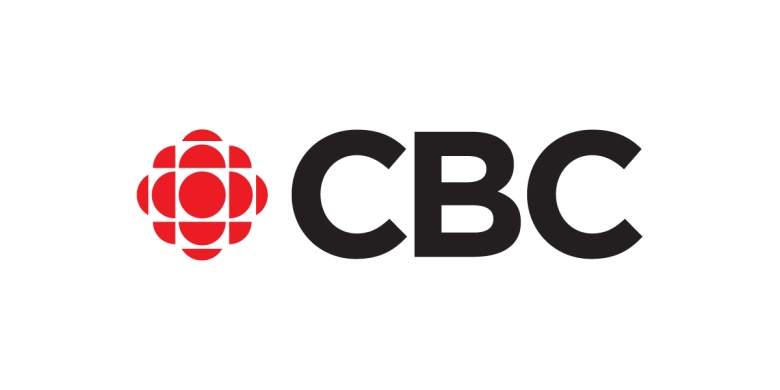 5) Tell CBC to stop producing one-sided propaganda programs on assisted death
As a national media broadcasting corporation, CBC should not produce one-sided propaganda programs on assisted death, making every effort NOT to spread suicide contagion. Instead, they promote euthanasia. The Canadian Broadcasting Corporation is a Canadian federal Crown corporation which receives more than $1 billion in federal government funding. 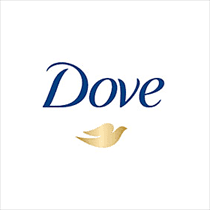 Help us tell Dove that biological men cannot be mothers.

A mother is, by definition, a woman in relation to her child or children. By attempting to include biological men under this definition, Dove has devalued the importance of women in motherhood.
Help us tell Dove that biological men cannot be mothers.

For more information and support these campaigns, please visit Citizengo.org