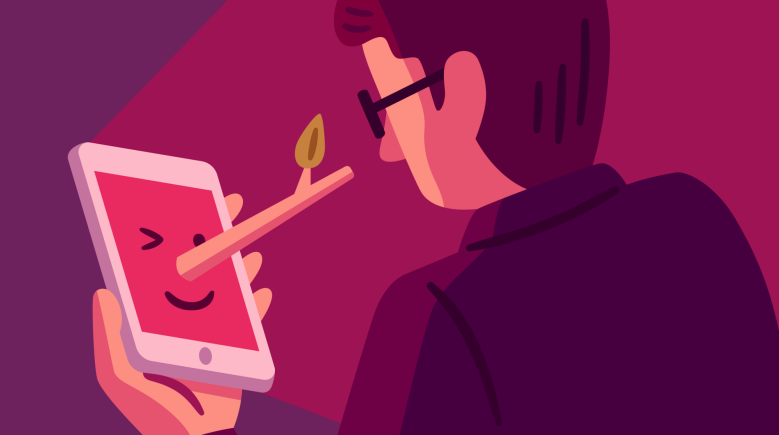 Living in the post truth era and gullible readers are not a good combination.  I miss those good old days when we have only truth and lies. As Ralph Keyes quotes in his book The Post Truth Era: Deception in contemporary life: Now we have truth, lies and statements (add footages as well) that may not be true but we consider too benign to call false.   Euphemisms abound. We’re “economical with the truth,” we “sweeten it,” or tell “the truth improved.” The term deceive gives way to spin.  At worst we admit to “misspeaking,” or “exercising poor judgment.”  Nor do we want to accuse others of lying.  We say they’re in denial.  A liar is “ethically challenged,” someone for whom “the truth is temporarily unavailable.”

In the view of this pandemic of blurring lines, dishonesty- honesty game, I want to briefly talk about the role Propaganda plays in this ecosystem. Lets define propaganda first:

Hook- The hook is something that catches your eye or draws you in.

Bridge- “ties” the hook to the idea or product. Usually hooks involve pointing, straight lines, or line of sight.

Product- It really is whatever the advertiser or propagandist wants you to buy or believe.

Symbol- The symbol is something that represents the product and get you to remember the product.

Message- this is exactly what the propagandist or advertiser wants you to do. Example: Do this, Don’t do this , Buy this, etc.

Some say is very similar to advertising, I disagree. They pursue different purposes and also the techniques are different.

“Time after time, my opponent voted against legislation that would have supported new jobs”

Perfect examples are vaccination, education choices and politics. ‘If you don’t vaccinate your kid, we are all going to die” or ”If you vaccinate you are an ignorant  poison your kid.” (It works both ways). An example for politics could be “If this candidate wins, economy is going to crash”

There are four elements to a successful fear appeal:

2) a specific recommendation about how the audience should behave,

3) audience perception that the recommendation will be effective in addressing the threat.

It’s been said the average American sees or hears 4,000-plus ads/ messages per day.  4,000 ads is high number. It also depends on the person. However I want to challenge you to next time that one of those messages caught your attention, use these filters, I would love to hear your comments.